The Peoples Democratic Party (PDP) has said the manifest incompetence of the Buhari Presidency as well as President Muhammadu Buhari’s lack of visibility and failure to personally lead from the front are responsible for the failure to check the spread of COVID-19 in the country.

The PDP lamented that the alarming increase in infection and mortality rates in Nigeria would have been curtailed if the nation had a competent, proactive and transparent leadership with the capacity to articulate a quick national response to the pandemic.

The party noted that the situation had been worsened by greedy and corrupt All Progressives Congress (APC) leaders and the cabal in the Presidency, who are cashing in on President Buhari’s ineffectiveness to pillage resources meant for the fight against COVID-19 pandemic in our country.

The PDP described as distressing that since the outbreak of the pandemic in Nigeria, Mr. President had not demonstrated the desired visibility; addressed the nation only thrice (each time, after much prodding), after which he had remained out of public visibility, leading to lack of effective coordination of the fight against the pandemic.

“Moreover, President Buhari has failed to act on wise suggestions by well-meaning Nigerians, particularly on administration of palliatives and production of homegrown therapeutics.

” Since the third recorded broadcast, Mr. President had receded into the safety of the Aso Presidential Villa, leaving his inept aides to continue to issue disjointed claims and uncoordinated directives.

The PDP invited Nigerians to note that President Buhari’s failure to make himself visible and personally lead from the front had resulted in the failure to develop a strong all-inclusive and seamless national response against the pandemic; leading to diverse responses by various states and a consequent spike in spread and mortality rates.

“President Buhari had woefully failed to spur and lead a strong teamwork of federal, state governments and the organized private sector for a proactive response that would have checked the spread of the pandemic in our country.

The party observed that President Buhari’s backseat approach had also encouraged the reckless pillaging of COVID-19 palliatives by his officials, leaving majority of poor and vulnerable Nigerians unattended to; a principal factor responsible for the general poor compliance to lockdown directives in major cities.

The PDP lamented that given that Mr. President is working from a blind spot due to his narrow involvement in the fight, his reopening of the economy without any post-lockdown stimulus had further worsened the situation as the resultant economic stampede had led to massive violation of health safety and social distancing protocols.

“Furthermore, our party holds that Mr. President’s failure is also responsible for our nation’s inability to rally indigenous researchers, manufactures, virologists and healers for homegrown solutions, which would have arrested the situation in our country.

“Rather, the Buhari Presidency is laidback, waiting for foreign solutions while the pandemic ravages our nation

” Moreover, the Presidential Task Force on COVID-19 had been bogged down by political parochialism and abysmal corruption for which it is shutting out our known experts from coming in to assist our nation with solutions at this critical time”, he said.

The PDP therefore called on President Buhari to accept failure, wake up to the realities of the pandemic and justify his huge upkeep with national resources by personally leading in this fight as Nigerians will never accept any eventual resort to scapegoatism by his Presidency.

“Our party’s focus remains the health, security and wellbeing of Nigerians and we will not relent in protecting their interest, particularly at this critical time”, he said. 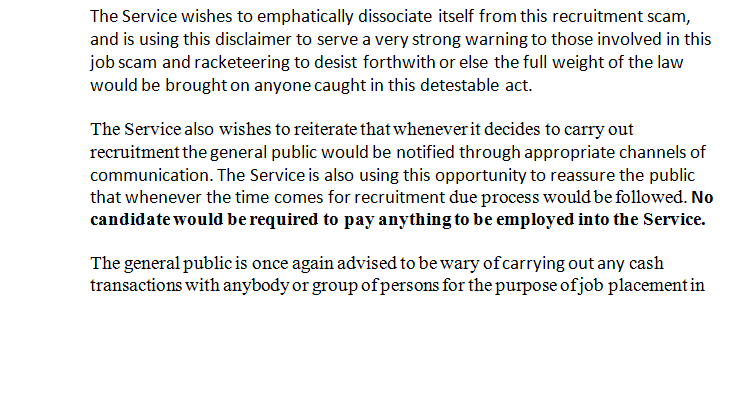 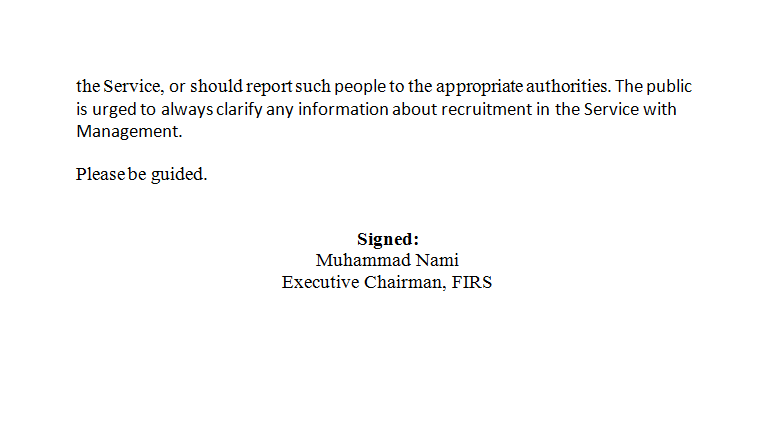